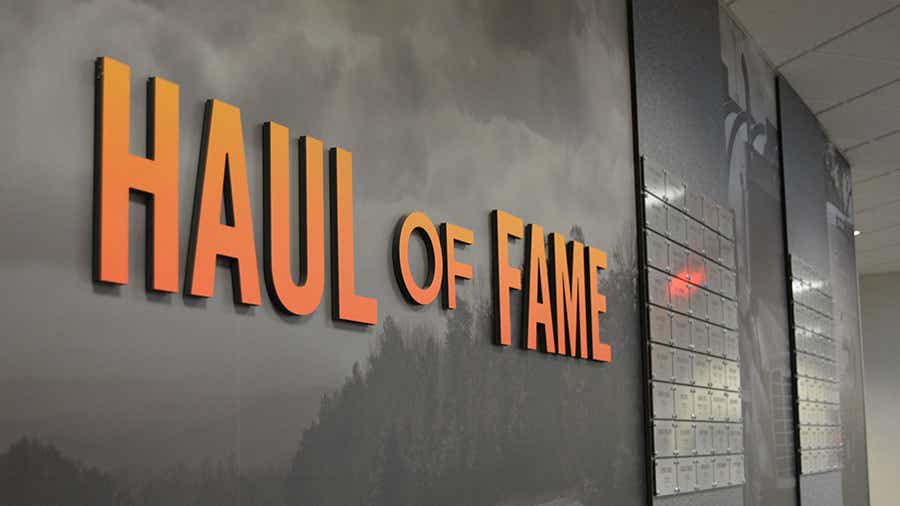 In 2021, Schneider honored 23 drivers who have accumulated three million safe driving miles and/or 20 consecutive years of safe driving without an accident with the prestigious honor of induction into Schneider’s Haul of Fame. They join a membership alongside over 300 of Schneider’s elite drivers. Each inductee received a commemorative plaque installed on the Haul of Fame wall at Schneider’s corporate headquarters in Green Bay, Wisconsin.

The Million Mile Award is an honor earned by Schneider drivers who have transported freight over one million miles while remaining accident-free. This year, 97 new inductees are joining the ranks of 6,291 others who have reached this milestone, amounting to billions of miles driven without a single accident.

Professional drivers who are interested in earning a spot in the Haul of Fame can visit SchneiderJobs.com to explore available career opportunities.